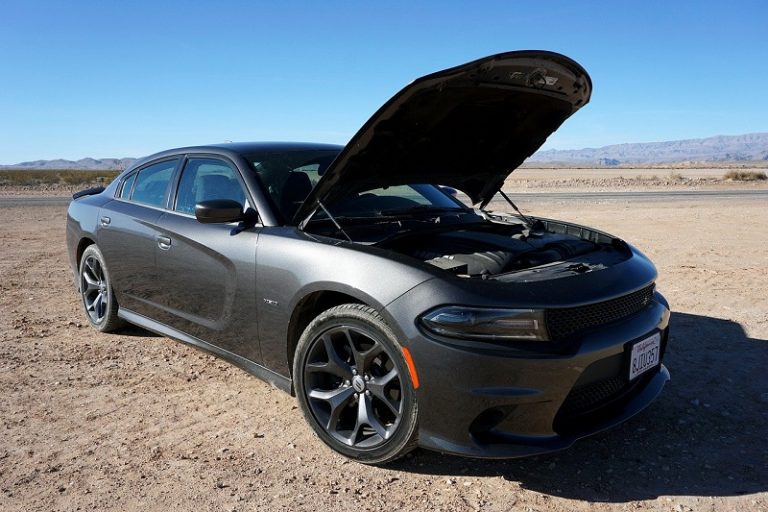 Engines have always been a source of joy and pain. Especially if you are just starting out and not a seasoned enthusiast, many things can still be gray and confusing. Fortunately, however, there really is a remedy for everything and we are here to help you. Today we want to consider an element of the engine that you may not know much about: the intercooler.

Whether you’re looking to improve your engine’s performance or horsepower, or just want to make sure you don’t have expensive arguments with an unscrupulous mechanic if things go wrong, being informed is the best way to go.

In this post, we look at the intercooler, focusing on what it is, what it does and how it works, as well as exploring some additional information about the different types of intercoolers available. Let’s go!

What is an intercooler and what does it do?

It will seem like a trivial function and perhaps, before understanding the mechanics of the system better, even not too useful. Wrong! What is the intercooler used for in layman’s terms? To go faster without creating problems to the other functions of the engine.  Let’s go into detail and see how an intercooler works in a car and along with other car parts.

How Does an Intercooler Work?

Turbochargers work by compressing the air and increasing its density before it reaches the engine cylinders. By squeezing more air into each cylinder, the engine is able to proportionally burn more fuel, creating more power with each explosion.

This compression process generates a lot of heat and increases the temperature of the air entering the engine. Unfortunately, as the air gets warmer, it also becomes less dense, reducing the amount of oxygen available in each cylinder and affecting the performance of the entire vehicle.

The intercooler works to counter this process by cooling the compressed air to deliver more oxygen to the engine and improving combustion in each cylinder. In addition, by adjusting the air temperature, the reliability of the engine also increases, ensuring that the air / fuel ratio in each cylinder is maintained at a safety level appropriate for the safety of the driver and passengers.

The first variant is the air-to-air intercooler, which works by passing compressed air through a network of tubes, as well as a series of cooling fins. Heat moves from the hot compressed air to these cooling fins, which in turn, are kept cool by the rapid flow of air from outside the moving vehicle.

Once the cooled compressed air has passed through the intercooler, it is then sent to the engine’s intake manifold and into the cylinders. The simplicity, light weight, and low cost of air-to-air intercoolers make them the most popular choice for most turbocharged vehicles.

Positioning of The Intercoolers

As a last feature, let’s see where we can find the intercooler located in the engine. While in theory, air-to-air intercoolers can be placed anywhere between the turbo and the engine, they are most effective where there is better airflow and therefore are usually placed in front of the vehicle, behind the grille.

In some vehicles, the engine layout prevents this and the intercooler is positioned above the engine, but the airflow is typically lower in this case and the operation of the intercooler can be affected by the heat of the engine itself. In these cases, additional air ducts or vents in the hood are usually added to improve airflow.